The Quran – God’s message to all mankind, is complete and detailed and does not need any outside source to explain it. It is a book that is genuinely unique. Even if at first it is perceived to be a ‘religious’ scripture, on careful study it reveals itself not as a religious doctrine but a work of tremendous insight into the meaning of life and how to develop one’s Self.

The author guarantees that it will be preserved, so He made the words simple and weave into each other, the sentences seamlessly merge from one to the next, short and easy to remember. Thus its preservation is ensured for all times just as guaranteed: “We have revealed this consummate reminder and absolutely We will safeguard it.” [Verse 15:9].

Also the composition of the Quran is sound and consistent; the self-reference is the ‘self-checking’ mechanism that is intrinsically woven into the Quran. To change the order of words in one place would cause the pattern, the Self-reference structure, to collapse. This alone shows that the book is a work of great magnitude. Who but the One who  created all things could produce such a mathematically precise book without the aid of a computer, centuries before such equipment was even conceived? Furthermore, the Quran is practical at many levels. The information about our natural environment is accurate yet presented in a simple way that even the early readers understood it. Now those with advanced scientific knowledge can appreciate it even more. So confident is the author that this book is inimitable that He places a challenge before all those who doubt its source: [Verses 4:82; 17:88]. If it were from other than God, there would have been many contradictions in it and this confirms that no one can produce anything like it.

The holistic social order ordained by God was completed with the conclusion of the revelation of the Quran. In his wisdom God did not want to give any further information, decrees or laws etc. In sura 5:3 it says :

“…This day, I have completed your Deen, the Established Order, perfected My blessing upon you and I have decreed for you harmony in the System of this Deen-Islam…”

It is perfect, detailed and the only source of guidance for those who want to protect themselves from permanent harm.

The Quran is the complete and final law but others want to seize the right that belongs to God alone, even claiming that the Quran does not give details and it needs to be explained. For the sincere reader the Quran has sufficient details as guidance in all things for this life, and the explanations become clear by reading.

The Quran is good news for those who want to promote the welfare and progress of society and it is a warning for the corrupt: those who seek to exploit society and further their own aims for power and financial gain. This is why Muhammad was often pressured to invent verses to suit the greed of these criminals, and had he complied with their wishes they would have considered him as a friend, but then God would have punished Muhammad severely. [Verses 7:203; 17:73; 69:38-52]. Had God not strengthened Muhammad, he was inclined to give in to the pressure – he was after all a human being like us. [17:90-96; 18:110; 41:6]. When called upon by his people to produce a miracle, such as a spring to gush out from the ground, date palms grown by magic, appearance of angels – Muhammad could not do it. His miracle, his only miracle, was the Quran that would transform these poor simple desert people into a rich and energetic civilisation – such as the world had not yet seen.

The reality was that his sole mission was to deliver the Quran and put belief into action. From a helpless orphan and refugee, he became a renowned leader as a commander of an army, a ruler and a statesman of his country. Muhammad was clearly an example and a role model to show how the application of God’s guidance can change the lives of individuals and societies 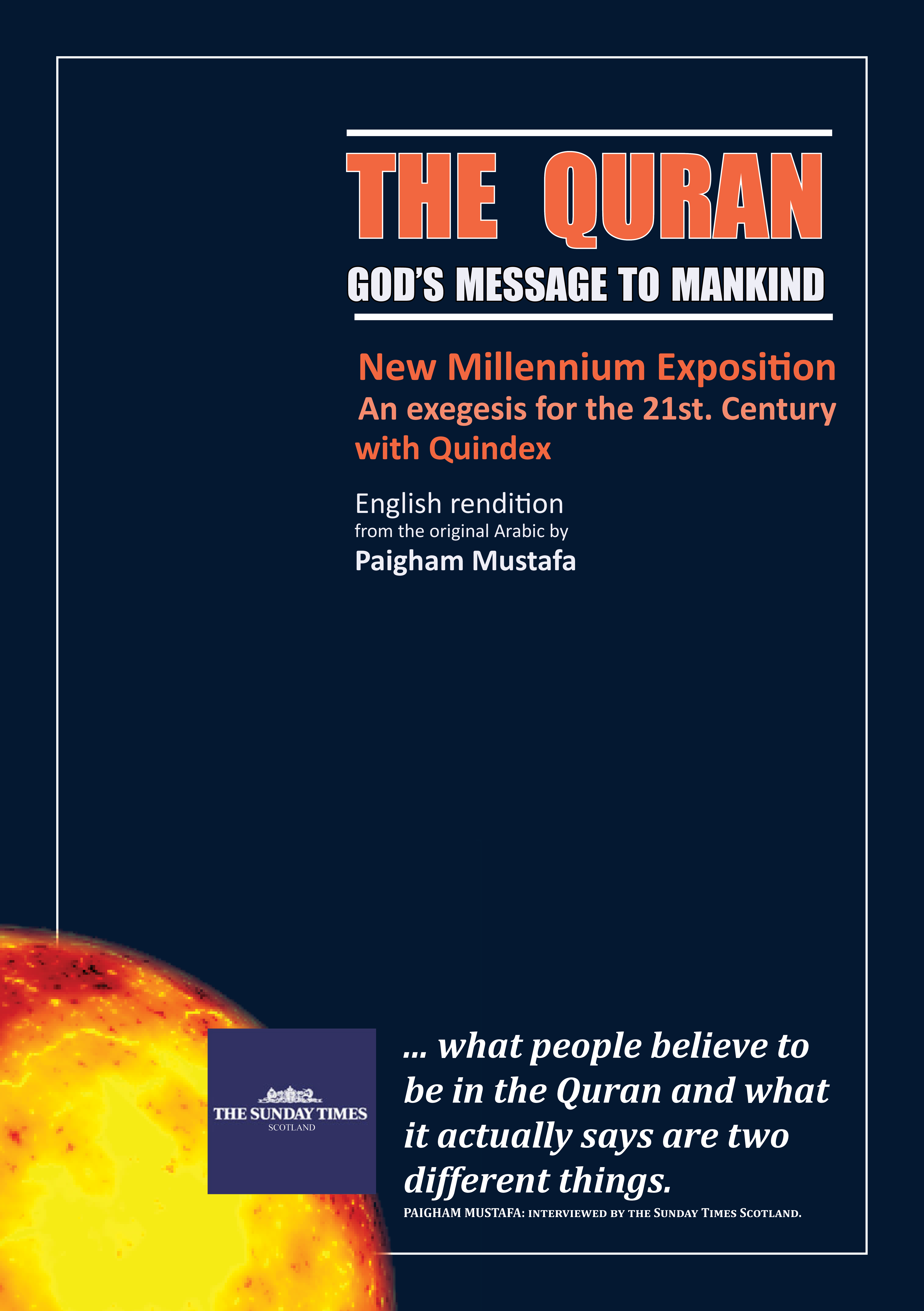 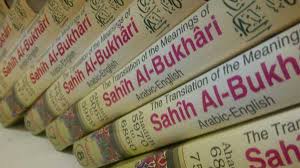 THE SELF: THE HUMAN PERSONALITY